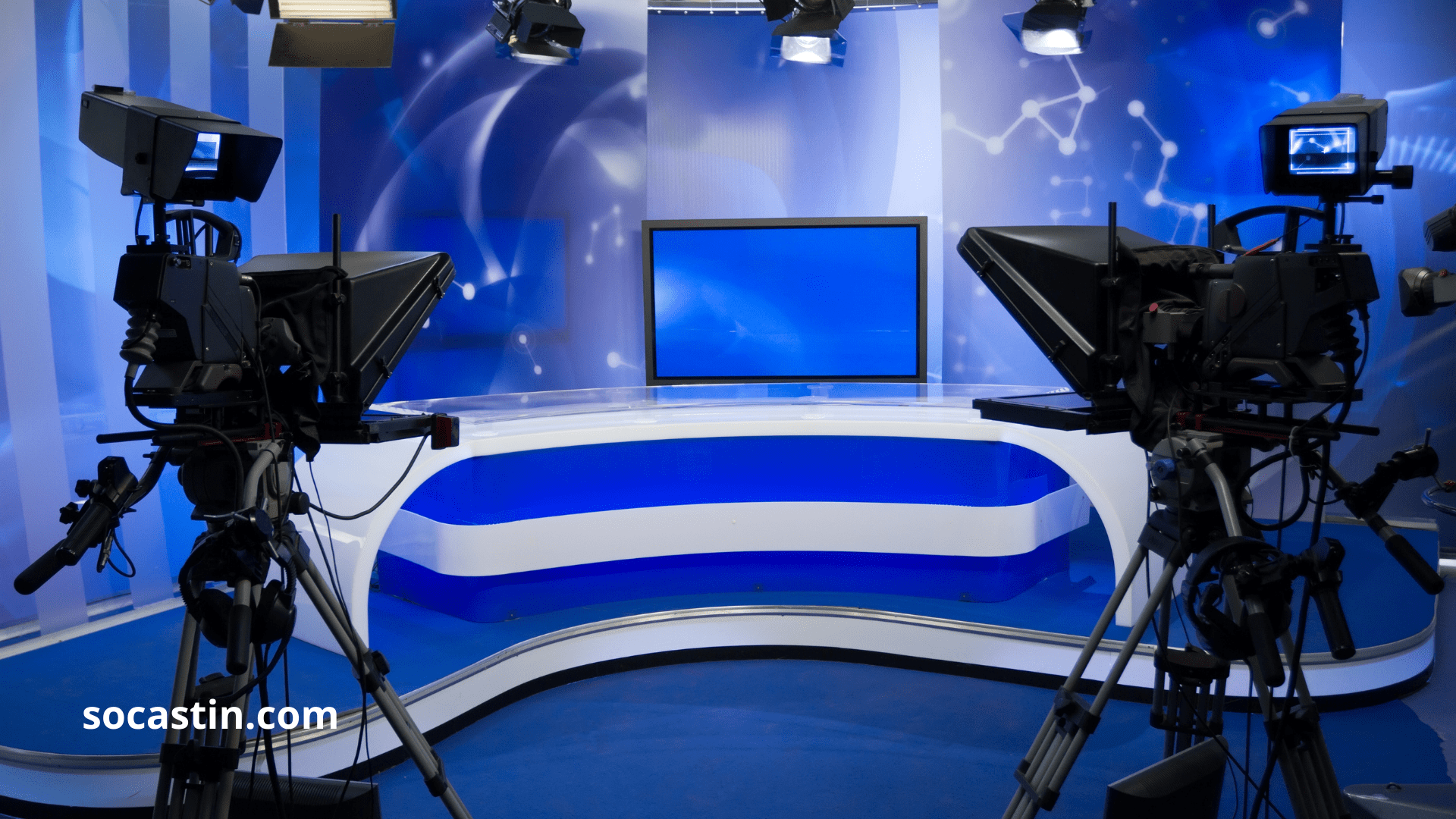 TV and radio broadcasts have a lot in common. Both are capable of beaming their signals to any part of the world and both are mediums of communication to large numbers of people.
But there are some features of a TV broadcast that set it aside from radio broadcasting, and this post aims to show them.

Television broadcasting has become an household medium of communication, information and entertainment. And these features which are distinct to a TV broadcast, helps to give viewers a better experience.

Are you interested in starting your own TV station, CLICK HERE to get professional help from Socastin Team.