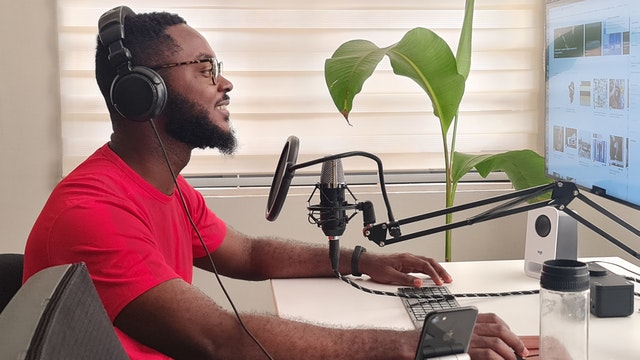 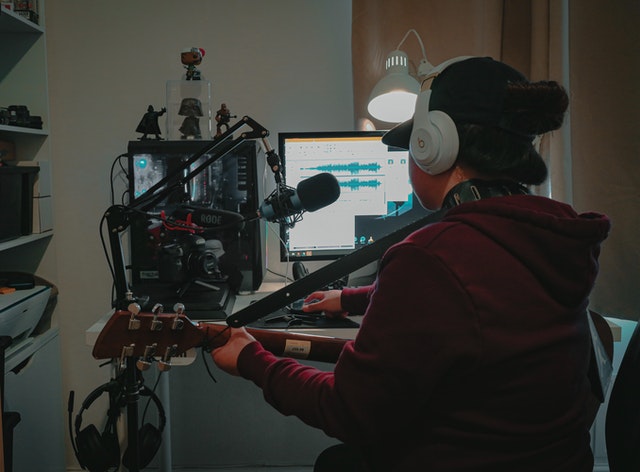 A studio manager is someone who manages the daily operations of a studio. Studio managers are in charge of overseeing the day to day affairs of a studio to ensure that everything is working properly. They can be said to be the face of the Music or Video Production company and their duties often varies depending on the setting in which they're find themselves working in. But there are some skills that are non-negotiable if one desires to become a successful studio manager, and this post aims to reveal them. General management skill A Studio Manager must possess basic management skills such as planning, organizing and controlling both material and non-material resources of the studio. A Studio Manager might be required to hire, 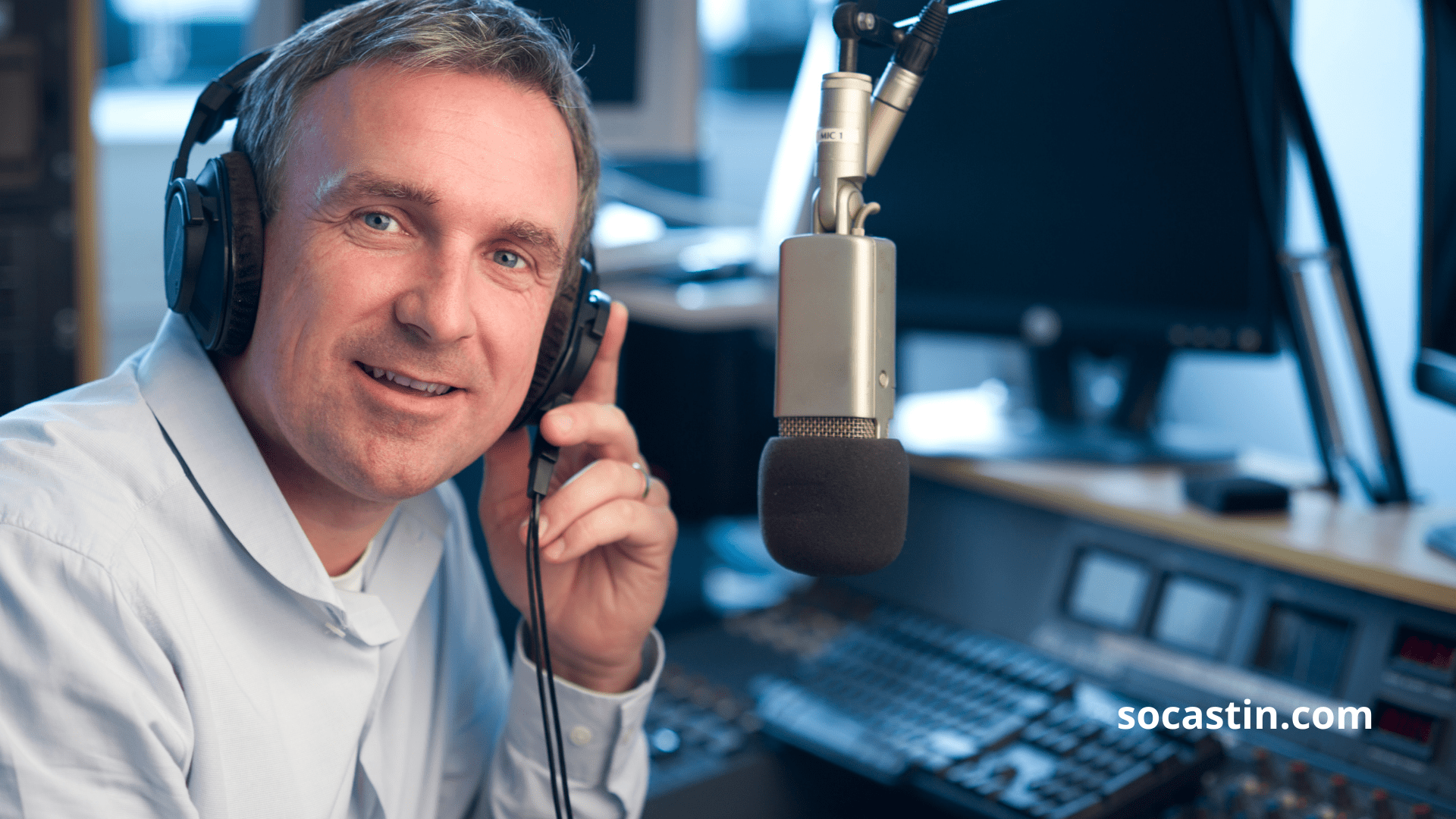 Broadcast engineering is the field of electrical and computer engineering, and information technology, which deals with radio and television broadcasting. Broadcast engineers are the people responsible for the strength, clarity, and overall quality of sounds and images broadcast on radio and television. They are in charge of maintaining broadcast automation systems for the studio and they install, operate and maintain the equipment used to to make and broadcast radio and television programmes. They make sure that programmes are broadcast to the highest quality and on time. In this post we'll be covering 10 top skills you'll need as a Broadcast Engineer. Digital Skills (Audio and Video) This covers knowledge of digital radio and digital television, digital signal processing, digital media libraries and mixing consoles. Broadcast Systems A 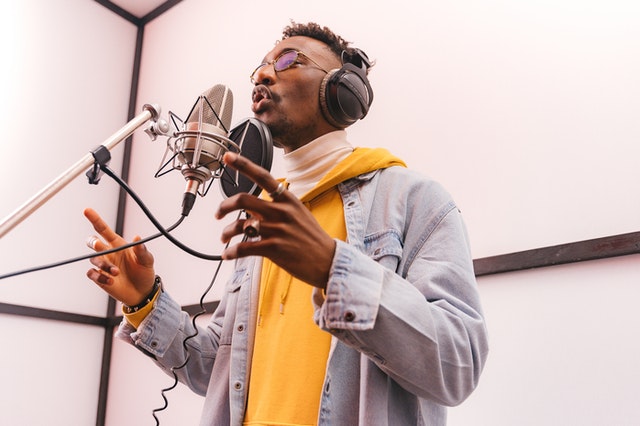 Owning your own music studio is great especially if you're just starting out your music career. You get the liberty to record at any time you wish, and then you eliminates the hourly cost of using a paid studio. When you own your own recording studio, you don't have to rush through your recording sessions. And you can spend as much time as you want to create the music in your heart. When your studio is set up professionally, you can as well monetize it by charging other musicians to record, thereby bringing in extra income to you. And in this post, we'll be covering ten simple tips to help you build your own professional music studio. 1.Location The choice of where to locate your 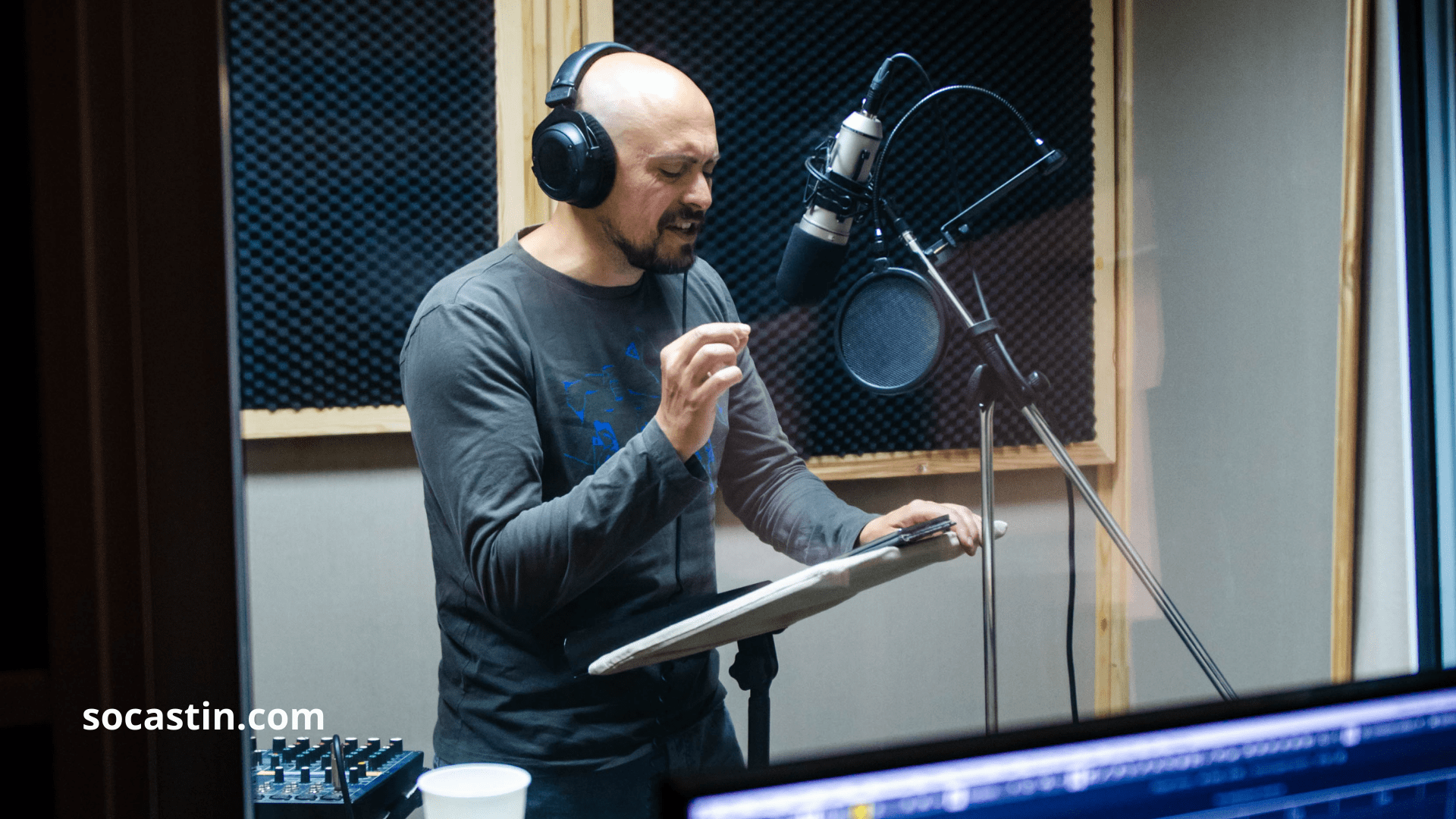 We live in a world that has been permanently altered with the discovery of technology. Technology has changed and immensely improved the way we communicate, and the church sphere is not an exception. Here are ten reasons why you should consider having and running an online radio station for your church.. Wider reach You desire to reach more people with the gospel message and you're wondering how to get it done, internet radio is the answer you've been looking for. Having an online radio station for your church means that people who previously aren't aware of you can now find you and get to connect with your messages, services and programs. And what could be better than that? It is inexpensive. Online radio broadcasting presents 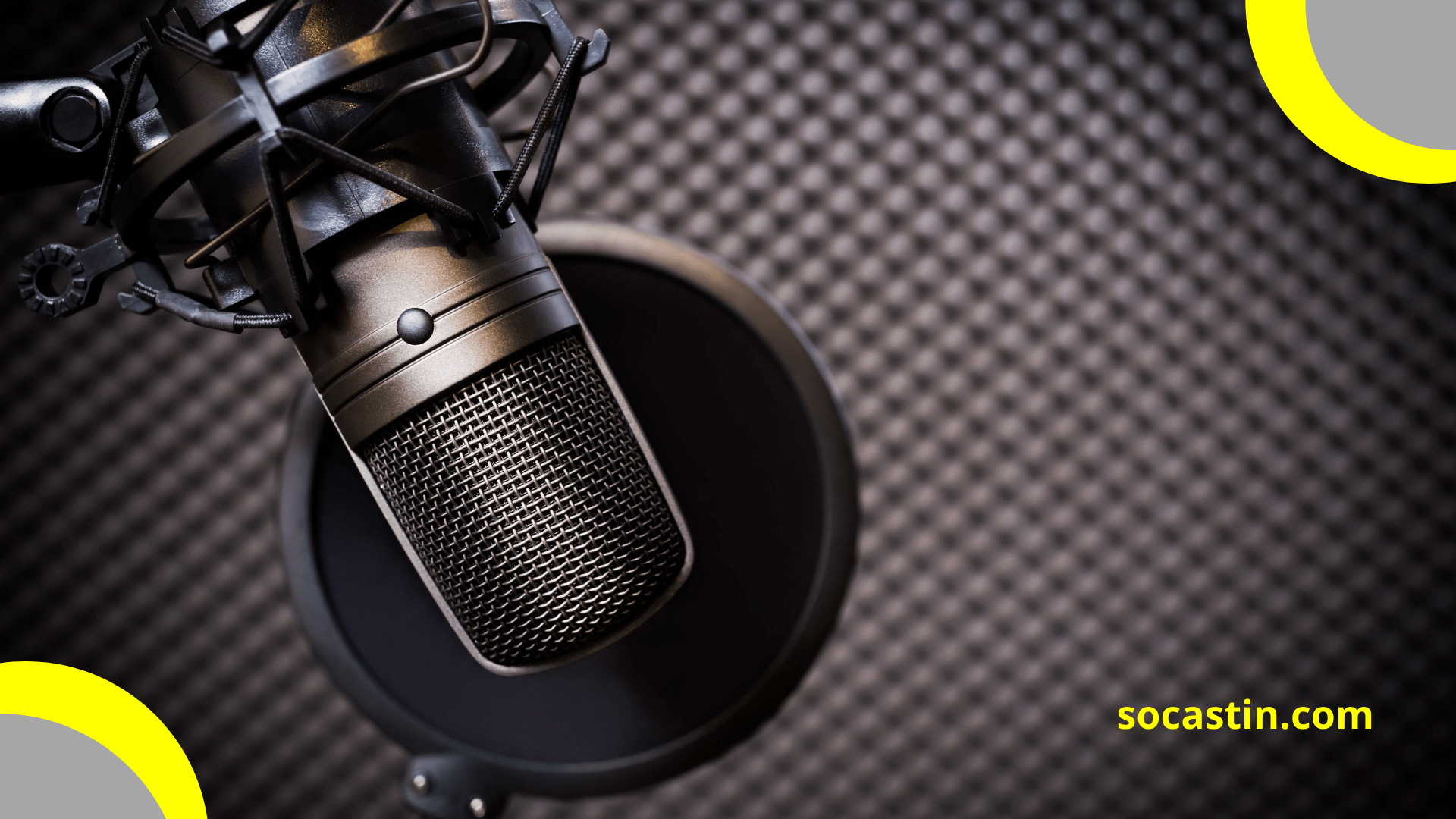