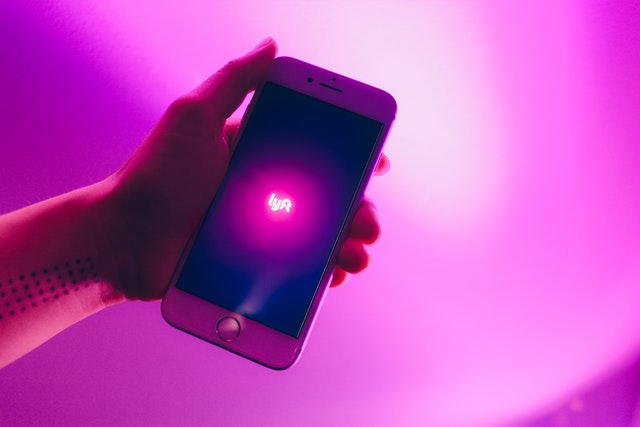 If you are planning to build a Mobile App for your Radio or TV Station, then you must not miss any part of this eye-opening series.

We’ve seen cases where a Radio station will launch a mobile app and later want to upgrade the app by adding more features or updating some functionalities in the app, but unfortunately they are unable to do the upgrade and update to their current app but are rather forced to create a new and different app entirely just because their current app could not be scaled and lacks continuity.

In this series, I will be dishing out Value-Packed insights and recommendations you can start to apply immediately to mitigate against such issues.

Please note that I will be using an Android App as a case study. But all we’ll be discussing can be applied to iOS App as well.

The first thing I will be talking about is what we call “PACKAGE NAME”.

Package name is what is used as an identifier for each and every app on the app marketplaces.

No two apps on the same developer account can have the same Package name. Because this will make the app publications conflict with one another.

See it as giving birth to five children and naming two of them with the same name and registering them in school with the same first name, middle name, and last name. You can imagine the identity confusion?

See also  HOW TO CREATE A LIVE VIDEO STREAMING WEBSITE

Now how does this affect Scalability and Continuity?

Assuming you gave your Mobile App Development project to a developer but he used one DIY App Builder to generate the app for you without having an access to use a custom package name for the app.

This is because many DIY App Builders do generate generic app package names dynamically.

Later, you want to upgrade the app or update it and now decide to build from scratch and use a UNIQUE/CUSTOM package Name for some reasons. Now if you can’t use the same package name as the former one, there will be a problem.

Because you won’t be able to upload the new app with a different package name on Play Store as an update/upgrade to the former one you already have on the Store, just because the Package Name of the former and the latter are different.

This means your users/listened who already have your former app downloaded won’t be able to update or upgrade their old app to the former one. They will be forced to download the new app afresh, thereby making them have two different apps of yours on their devices.

Another problem is that your users/listeners will be confused as to which app to download from the two different apps on Play Store.

Your existing users will be missing out on the current data and features in the new app just because they won’t get notification from Play Store that your app now has a new version and it’s to be updated/upgraded.

This happens a lot. That’s when you see a Radio station having multiple apps on the Play Store, some old and discontinued apps, and some new ones.

WHAT DO I RECOMMEND?

As much as you can, avoid using DIY App Generators. It’s not advisable to use many of the DIY App Builders you see online to build your mobile apps, unless they give you an access to use a CUSTOM PACKAGE NAME and not generate generic package names for you dynamically.

Also, be careful of the kind of App Developers you will give your app development job to. Some are not developers but mere users of just any cheap DIY platform just to save cost and increase their profit margin.

Thirdly, watch out for low-priced app development offers. This may not be directly tied to this topic, but it’s very important I mention it. Because it can help you to at least suspect a low-quality mobile app development proposal from afar. It’s better to be safe now than to be sorry later.

What are your thoughts about this article? Do you gain some value from it?  Let me know in the comment.

If you have some Questions, Additions or Suggestions? Please drop your comment below.

Also, if you have a need for us to discuss Mobile App related issues for your Radio station for other purposes, I will be happy to help you, you can send me a DM on WhatsApp +2349032348435

Or send a mail to sales@socastin.com

SEVEN WAYS TO GROW YOUR ONLINE RADIO AUDIENCE.
10 ESSENTIAL PODCAST STUDIO EQUIPMENT FOR YOU
TOP TEN MISTAKES TO AVOID WHEN PRESENTING ON RADIO
ESSENTIAL QUALITIES YOU MUST POSSESS TO BE A SUCCESSFUL STUDIO MANAGER

DO I NEED TO BROADCAST LIVE 24/7 TO OPERATE AN ONLINE RADIO STATION?

FINDING THE PERFECT TIME FOR YOUR RADIO BROADCAST

TOP TEN MISTAKES TO AVOID WHEN PRESENTING ON RADIO